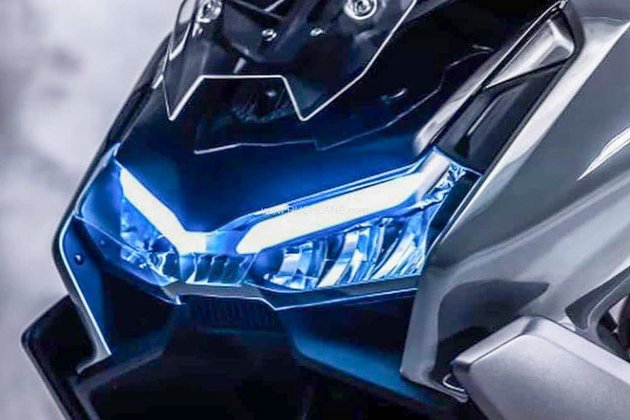 Electric vehicles and other sustainable mobility platforms present a huge opportunity for businesses in coming years. The shift from fossil fuels to greener options is happening across the globe, as part of the mission to manage climate change. It has attracted several startups and tech companies who are leading from the front to make this transformation possible.

Newest entrant in green mobility space could be Adani Group. A trademark application for ‘ADANI' word mark filed under automotive category has been accepted and approved, as on January 17, 2022. In the description section, the application mentions ‘vehicles; apparatus for locomotion by land, air or water'. The application was filed by S.B Adani Family Trust.

Adani Group seems perfectly suited for the sustainable mobility sector, as it has most of the resources needed to achieve success in this space. One of the most important is funding, which is unlikely to be a major constraint for a multinational conglomerate. Adani has various successful businesses including port management, mining, infrastructure, natural gas and power generation.

Assuming that Adani Group is planning to venture in the EV sector, it would get help from its established presence in the electric power generation and transmission industry. A similar story can be seen with Tata Motors, which is being supported by the group's strong presence in power generation and transmission. Tata Group's subsidiary Tata Power is currently building a wide network of EV charging stations.

Adani Group will be among the entities that will be playing a key role to achieve net-zero carbon emissions. Adani has earmarked investments of USD 70 billion for the next ten years. Primary objective is to increase the share of renewables to 70% by FY2030 in the total power generated by the company. By 2030, Adani Group has plans to become the largest renewable energy player in the world.

Working upstream, Adani Group recently launched another subsidiary named Adani New Industries Ltd (ANIL). It will focus on segments such as green hydrogen generation, low carbon electricity, and manufacturing of solar panels, wind turbines and batteries. ANIL could be one of the final links that connects Adani Group's other businesses to its potential foray in the automobile sector. However, there's no official word from the company as of now. 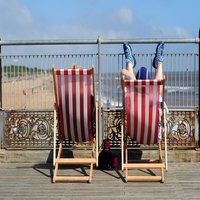 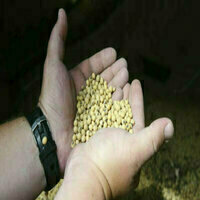 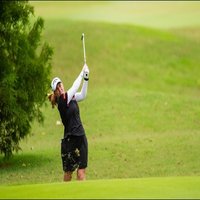 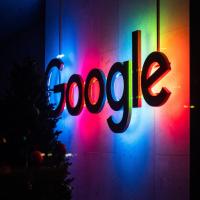 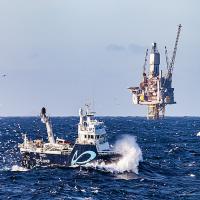 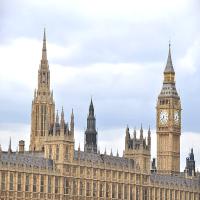 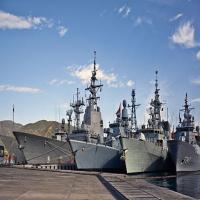